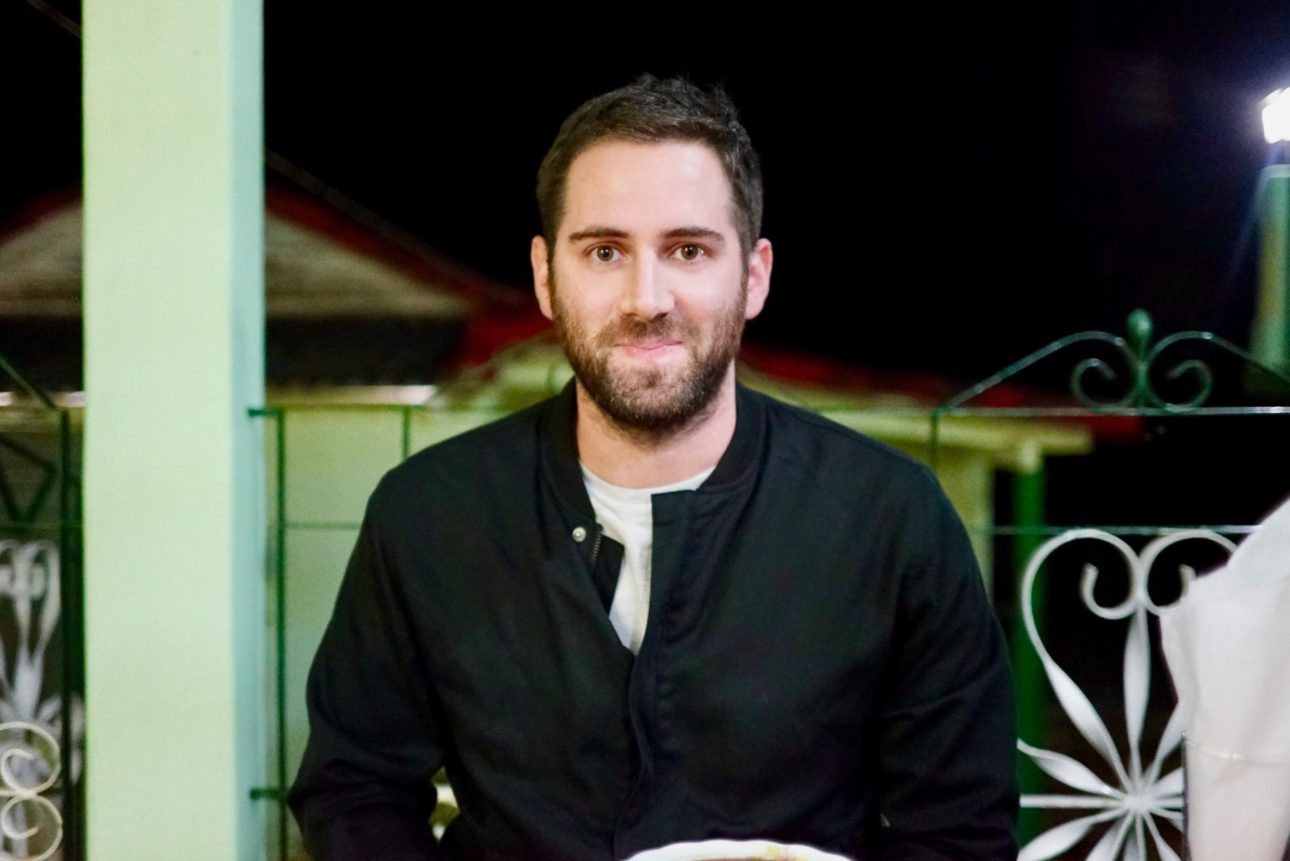 I direct lots of stuff. Mostly comedy. I cut my teeth on SNL directing filmed sketches like Voters for Trump, which Rolling Stone as the top filmed sketch of the season, Hillary’s Campaign Ad with Kate, and The Screen Guild Awards.  I just shot the opening to the 2017 Macy’s Thanksgiving Day Parade, James Corden’s TBS show, Drop the Mic, a bunch of commercials, and I’m currently gearing up to shoot my first film with Rough House Pictures.

I got my start directing ads on spec for crowdsourcing competitions. I had knack for crafting high-production value comedy spots for dirt cheap, and eventually worked my way up to directing ads for companies like MTV, Samsung, Walgreens, and Procter & Gamble. I’m also part of The Merkin Bros collective, where my friends and I craft fake ads for brands like Olive Garden, Taco Bell, and Dell. I grew up in Long Beach, New York, and bounce back and forth between Los Angeles and New York. It’s great.